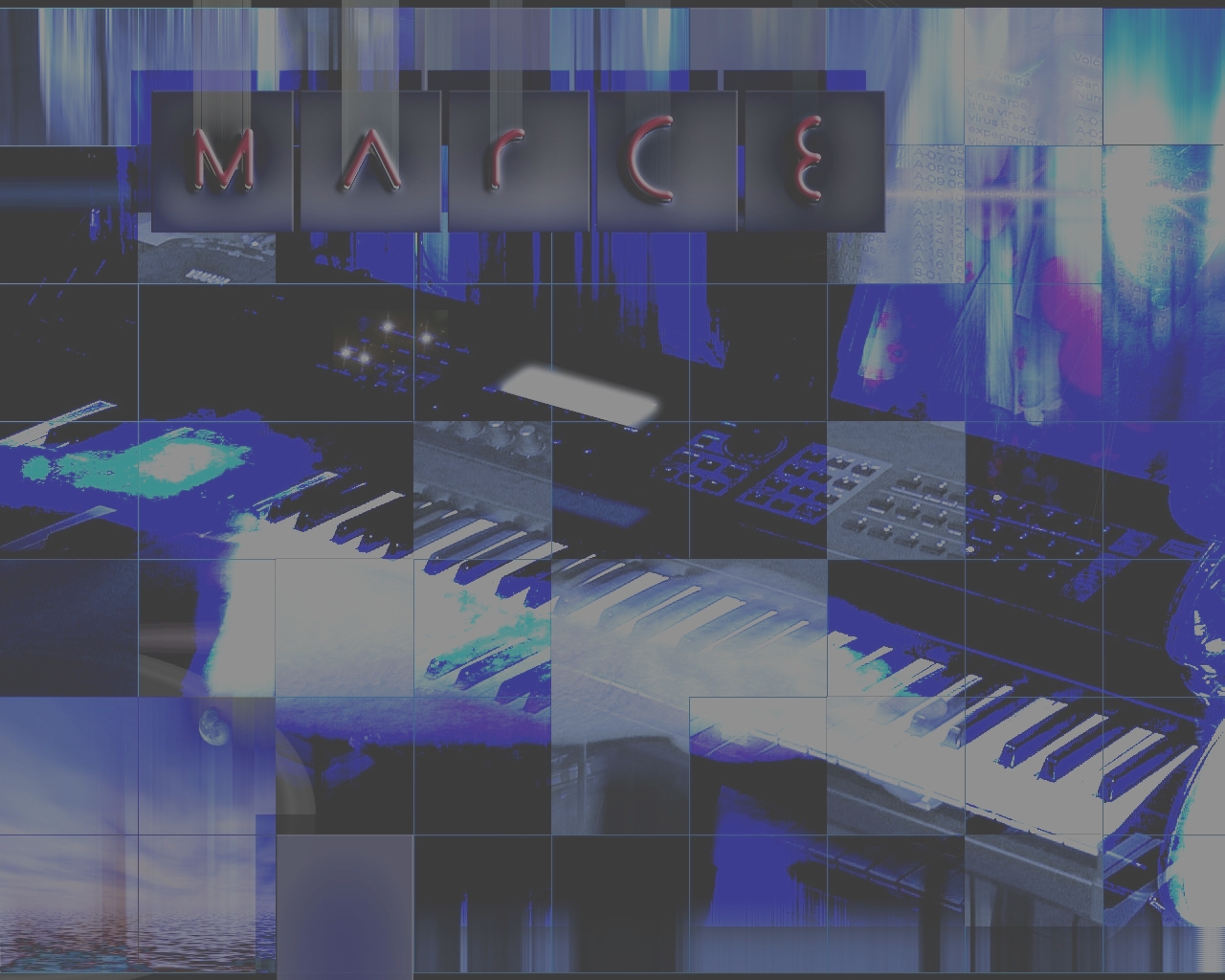 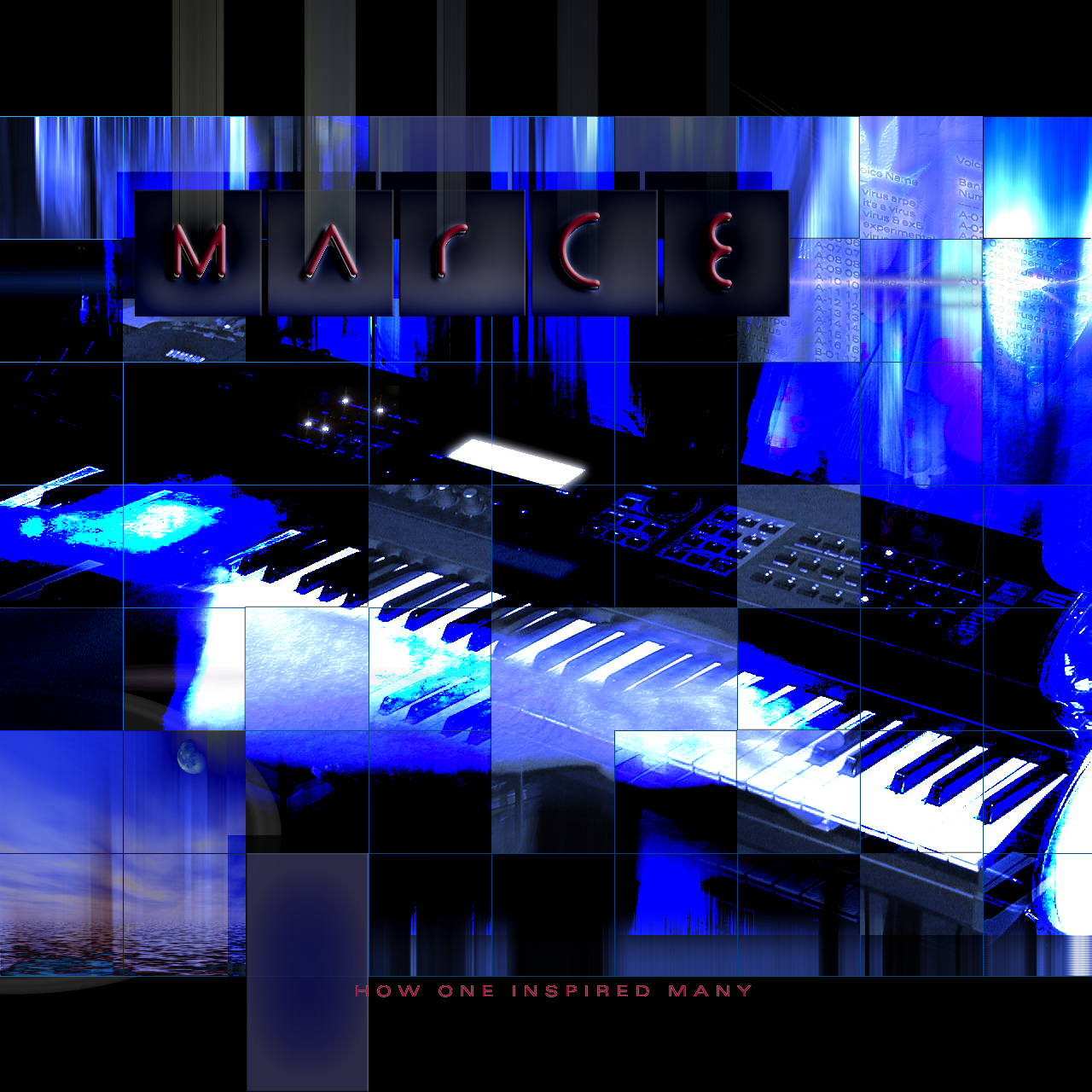 I am writing this letter on behalf of all the people who have contributed to this tribute project, the EX5Tech team, and the users of EX5Tech in general.

It was nearly two years ago to the day that I purchased my EX5. Just before I made the purchase, and whilst I was still undecided, I was browsing the Internet looking for user groups for the EX5, and the best I found was the original EX5Tech, which was ran in those days by Steve Jackson.

One thing that finalised my decision to buy the EX5 was not just that it appeared to have huge sonic potential, but because it had a thriving user group which was one of the liveliest and most useful I had ever come across.

In my mind, one of the strengths of the EX5 is not just the synthesiser itself, but this very strong user community that gives freely and selflessly in many ways. I’ve never seen such an altruistic collection of people, who come together from all over the world to discuss this unique synth and to contribute towards its support.

As I got to know my EX5, through EX5Tech I discovered a wealth of patches for my new keyboard over at SampleLibrary. I was bowled over by the quality of these patches, and all of them being given away for free.

In the early days, out of all the patch collections, there were two, one called MarcE and the other MarcE2, which really caught my attention. You’ve provided many more patch releases since then, but I think that there was just those two in my early days with the keyboard.

I couldn’t believe the quality of the sounds in your patch banks, especially the way a single performance could contain so many sounds, which evolved over time.

Over the years you’ve freely provided even more patch collections, and I personally have always looked forward to each release by you.

So, it was with great sadness that I learnt that “The End Of” would be your last EX collection, and it was with even greater sadness when I found out why.

A couple of days after hearing the bad news, I was sitting down playing with the latest voice set from you, and a thought came to me that it would be nice if the EX community could give something back to you. The idea being that as you’ve given us many quality sounds, it would be nice for people to turn these round into songs in tribute to you and the wonderful patches that you’ve created.

MarcE, on behalf of all at EX5Tech and all who have contributed to this project, I truly hope that you pull through the days ahead. Although I know that songs such as these cannot bring your health back, I hope in some small way that this tribute, which has made selflessly by people who appreciate the genius of your patches, will provide some comfort and support to you and your family.

And if ever you feel like making more patches for the EX, there will always be a home for them here and elsewhere throughout the world.

Best Regards
Derek Cook,
On behalf of EX5Tech and all Tribute Contributors.

Note: some submitted songs were cover versions of other artists' tunes. Where this is the case, for copyright reasons, they are not included in this web version of the tribute. Some songs also may not be available because the artist does not want their work to be publicly available.